As you can probably tell, I'm on an apple kick this week. Michael has definitely noticed (I think he is appled out)!

There is just something about the holidays that always makes me crave apples and basically anything with them involved. Apple butter is no exception.

It is my absolute go to and I would take it over any kind of jam or jelly hands down.

This smooth and rich apple butter is filled with just the right amount of cinnamon and spices.

Spread it on toast, rolls, or even those leftover Thanksgiving turkey sandwiches!

Store in tightly sealed container in refrigerator for up to 3 weeks.

This site uses Akismet to reduce spam. Learn how your comment data is processed. 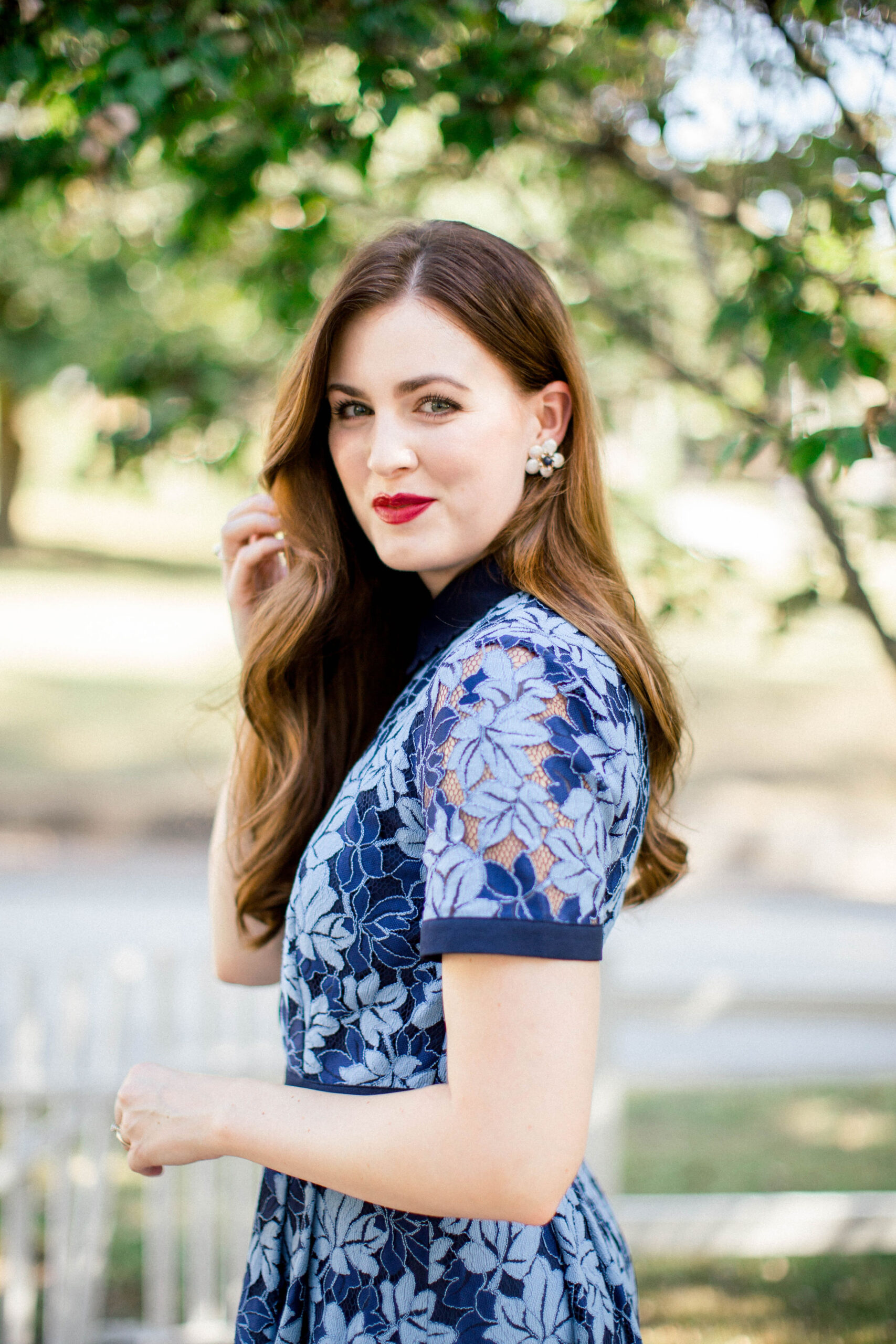 I'm Lauren, creator here at by Lauren Cermak! My husband Michael and I live in Tennessee. I'm into classic style, British baking shows, and pretty finds. My motto is dress like Kate, work like Reese, and entertain like Martha!